DNA (Deoxyribonucleic Acid) is a long molecule that contains the biological instructions that makes each species unique. A gene is a section of the DNA that contains specific instructions. Dogs have 2 copies of all genes; one gene is inherited from the Dam and one from the Sire.

CNM causes muscle weakness because of a deficiency of muscle fibres.

This condition leads to a defect in nerve communication during intense exercise. In affected dogs, certain factors can trigger the collapse including the type of exercise, temperature and excitement of the dog.

The clinical signs of the condition are leg weakness followed by complete collapse after 5 to 20 minutes of strenuous activity. The severity can vary as such severely affected dogs may collapse with mild exercise and other dogs only exhibit collapse episodes sporadically.

SD2 is also known as dwarfism, it is a genetic condition that causes long bones to stop growing before being fully developed.

This particular type of dwarfism results in shortened front limbs and a raising dorsal line, but does not alter the torso length and depth.

The condition causes the nose to dry out which leads to inflammation and continuous irritation of the skin on the nose.

Clinical signs include the nose surface to be dry, rough and eventually show a change in skin colour from a dark to lighter colour. Brown crusts may also develop on the surface and edge of the nose.

The condition is characterised by bilateral degeneration of the retina, causing progressive vision loss that culminates in total blindness.

This is a chronic progressive disease of the spinal cord resulting in eventual paralysis in older dogs typically between 7 and 14 years of age.

The disease initially affects the back legs and causes muscle weakness and a lack of coordination and initially may appear to be arthritis. As the disease progresses the dog may display symptoms such as incontinence.

This is a condition whereby uric acid does not dissolve easily in urine leading to elevated levels. The increased amount of Uric Acid can lead to the formation of stones.

This affects kidney function with affected dogs being unable to reabsorb cystine from the urine. This excess cystine can cause crystals or stones to block the urinary tract and lack of treatment can cause kidney failure and death.

This is a metabolic disease caused by an inability to excrete copper from the body leading to an accumulation in the liver and potential liver damage and failure.

CMS is a neuromuscular disease-causing weakness in all four limbs which is exacerbated by exercise, it is also visible in reduced reflexes and a shortened gait.

Narcolepsy causes an inability to stay awake, often showing within the first six months of life. Affected dogs will seem more tired but will not show any other health problems or progression of the problem.

PRA is a group of eye disorders which cause progressive degeneration of the retina through thinning and decreased blood flow. Depending on the variant the rod (dim light) or cone (bright light) photoreceptor cells of the eye may also be affected and age of onset and speed of progression can vary. Affected dogs typically have initial vision loss in low light, then peripheral vision loss, and eventually total blindness.

MTM1 is a muscle disorder usually visible from around seven weeks of age with muscle weakness and reduced muscle mass. Affected dogs often fall over and have difficulty eating, and may become unable to stand or raise their heads. Euthanasia usually occurs by six months due to severe rapid progression.

EC causes normally round red blood cells to become oval shaped with serrated edges. Affected dogs may suffer with anaemia but not have any other severe health problems.

This causes day blindness or light sensitivity around 8-12 weeks of age; however, sight will continue to be normal in low light levels. 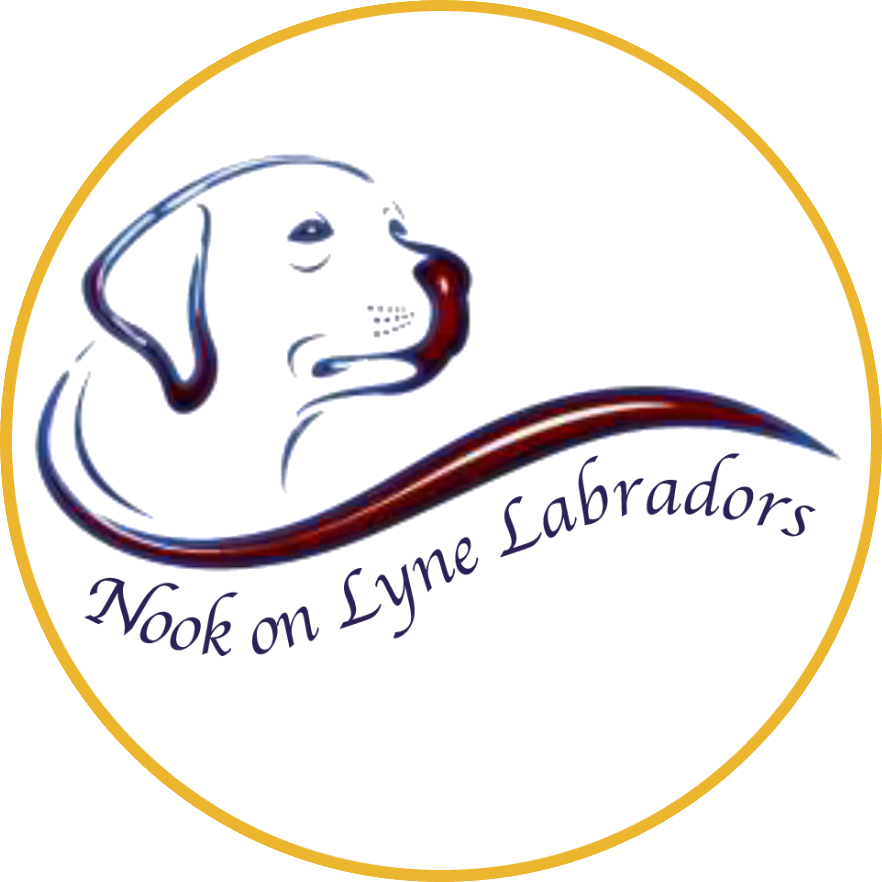